Medication-assisted treatment: an update from Missouri

In the April 2015 NIATx E-news, Mike Boyle shared results of recent studies on use of medication-assisted treatment (MAT). Overall results suggest that a lot of work remains to be done in order for MAT to gain wide acceptance.

But MAT is firmly established in states like Missouri, which was among the first states to make a commitment to providing MAT.

Alcoholism research to the real world: Addiction Science Made Easy

NCADD promotes early education as key to preventing underage drinking and to helping individuals and families seek help for drinking problems. If you’re looking for quick access to research to accompany your alcohol and addiction related education activities during April—or any other time of the year—look no further than the Addiction Science Made Easy (ASME) feature on the ATTC website. There, you’ll find research briefs based on articles from the journal Alcoholism: Clinical and Experimental Research and the the NIDA CTN Dissemination Library.

The dilemma of alcohol use among the elderly: Then what?

April marks NCADD’s 28th Annual Alcohol Awareness Month with a focus on preventing underage drinking and its harmful consequences. Alcohol use and misuse among young people is extremely dangerous, no doubt about it. But at the other end of the lifespan, alcohol use among the elderly presents another dilemma.

Let me tell you more about my view of this. 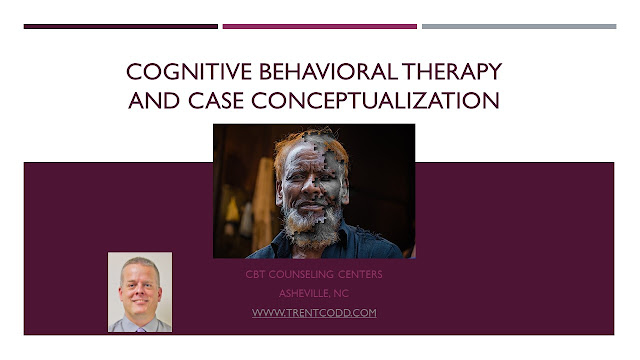