When Words Fail: Addressing Trauma in the LGBTQI Community

Words fail in expressing sympathy for the friends and family members of those whose lives were lost in the horrific massacre in the Orlando night club nearly three weeks ago. Words also fail in conveying the fear now experienced by members of the LGBTQI community.


Fear has replaced what for many had been a growing sense of acceptance and affirmation.

HIV Education in Disguise: A soap opera for social change 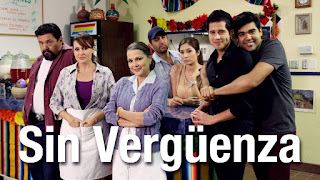 Can a telenovela (soap opera) change attitudes and behaviors about HIV testing, treatment, and prevention?

Hilda Sandoval, PhD, and Natalie Sanchez, MPH, think so. They both work at AltaMed, a federally qualified health center (FQHC) in Los Angeles. In fact, AltaMed is the nation's largest FQHC. It's also the largest HIV medical provider for Latinos in Southern California. Sanchez is the Clinic Administrator of Alta Med's HIV Department, and Sandoval serves as the Mental Health manager.

They've teamed up to create Sin Vergüenza, (Without Shame) the gripping story of three generations of the Salazar family: a fictional Mexican-American family living in Los Angeles and dealing with HIV/AIDs. The seven episodes of the mini series are available for viewing in English or Spanish.  Sin Vergüenza does not air (yet) on network television.

You can watch the short episodes in English or Spanish on AltaMed's You Tube channel:  https://www.youtube.com/user/healthsvcs

Are we leveraging digital technology in addiction treatment?

The Center for Health Enhancement at the University of Wisconsin-Madison developed A-CHESS, a smartphone app for recovery support, based in part on ideas that emerged from experts in diverse fields and people suffering from addiction or affected by it. In 2009, in a Behavioral Healthcare article, I talked about key ingredients that a technology-based addiction treatment systems such as A-CHESS would need.

A lot of the identified, necessary ingredients weren't yet available when we first started thinking about a mobile app to assist those in recovery.

True or False? Management should have all the answers. 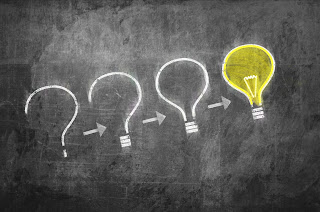 Some managers think that they should have all the answers. This may be because they think that their subordinates will disrespect them if they are not perceived to be technically competent.

You could call this style "leading by telling."

Perhaps such managers think that telling people how to do their jobs demonstrates technical expertise--without realizing that being "told how" can also signal disrespect for someone else's technical competence.

Leading by telling risks creating a disempowering work climate, one that can lead lead to "satisficing": doing exactly what one is told, sufficient to satisfy the boss. No more, no less. 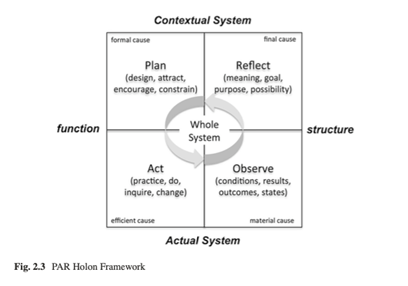