Joining the voices of recovery this September—and all year long— is spoken word artist Joseph Green.

Green is a motivational speaker, educational consultant, poet, and former Director of Youth Programs at Split This Rock, a Washington D.C. based organization that harnesses the power of poetry for social change. He's also a professional spoken word artist and storyteller, drawing on his recovery journey and other facets of his life to shape compelling narratives to inspire and help others.

Drug Contamination Crisis: Connecticut and Beyond


New Haven, Connecticut, recently faced a rash of overdoses linked to a suspected fentanyl-contaminated supply of K2, a synthetic marijuana also known as Spice. Taken alone, the effects of K2 can be unpredictable and even life-threatening. Fentanyl, a synthetic opioid that is approximately 50 times more potent than heroin, is often clandestinely combined with other drugs and greatly increases the risk of lethal outcomes.

In the past week, over 70 people have overdosed, with a large majority centered around New Haven’s Green Park. Connecticut is not alone in facing drug contamination, specifically with K2. Brooklyn, NY, faced similar tragedy in May of 2018, with 87 people overdosing because of a particularly toxic batch of K2. Washington, DC, and Austin, TX, have also seen large numbers of overdoses, some fatal, resultant from K2 and contaminated batches of K2.

Say you're a primary care doctor in northern Wisconsin treating a patient with alcohol use disorder who is also using methamphetamine. Your med school training may not have covered substance use disorder treatment in depth, and you're not sure of the best treatment and prevention options for your patient. But thanks to a new warmline just launched in Wisconsin, you can pick up the phone and get immediate advice from an addiction treatment specialist at UW Health and  the UW Department of Family Medicine and Community Health. 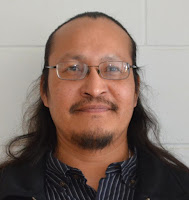 Originally posted  in the National Partnership for Action to End Health Disparities blog, In the Spotlight

Non-Hispanic American Indian and Native American (AI/AN) adults and children are at greater risk than all other racial groups of experiencing poor mental health outcomes and unmet medical and mental healthcare needs. For instance, suicide rates for AI/AN adults and youth are higher than the national average. 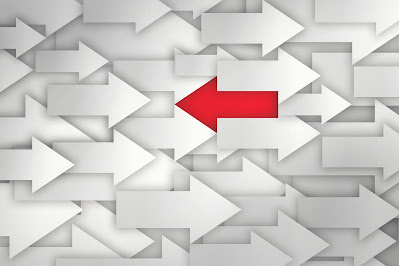