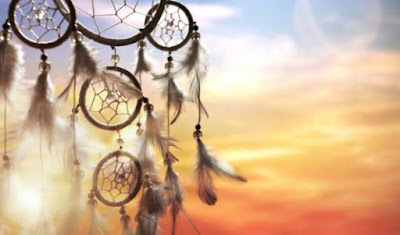 The National American Indian & Alaska Native ATTC was also pleased to feature Frank LaMere, from the Winnebago Tribe of Nebraska, as its Spotlight Series speaker for the College of Public Health. Mr. LaMere presented on the 20-year struggle to stop the flow of alcohol from White Clay, Nebraska across the state border to the Pine Ridge Nation. The Pine Ridge Nation prohibits alcohol, although a quarter of the children born there are diagnosed with Fetal Alcohol Spectrum Disorder. White Clay, an unincorporated town with a population of 14, had the licenses of its four liquor stores expire only in 2017, after over 100 years of selling alcohol to tribal members, and after years of activists such as Mr. LaMere advocating for its shutdown.

The public symposium attracted students, professors, behavioral health professionals and physicians from the University of Iowa and national organizations and closed with a traditional dinner catered by Mary Youngbear and her team from the Meskwaki Nation.

Native populations face growing rates of synthetic opioid use disorder, as well as a range of interconnected issues such as alcoholism, unemployment, poverty, depression, HIV/AIDS, homelessness, and suicide. Wellness will not only come from the elimination of behavioral health disorders but by promoting healthy communities and cultures.

We look forward to sharing the presentations from the fifth annual symposium with you in the form of a proceedings document. Periodic, large scale meetings such as the symposium and advisory council discussions provide important opportunities to reflect on the previous methods used since the Prairielands ATTC began our Native initiative in 1995, and to strategize how to be most effective in the years to come.