Urgent care for the uninsured: a walk-through with an international visitor

Last week I was able to experience the American health care system through the eyes of a person without health insurance. This unexpected walk-through was a Kafkaesque experience that made me wish deeply for Madison to have a “Doc in a Box” or a Walmart or CVS walk-in clinic.

I have great appreciation for that business model now.


I was hosting foreign guests from a country with universal health care. Two of them were physicians and two sociologists. One of the physicians had a flare-up of a chronic condition for which he didn’t bring his medication. Since I didn’t know what he wanted, our first stop was the drug store. His medication required a prescription and he was not able to write it himself. We had to try to find medical care.

The foundation that supported his travel had purchased travel insurance for him. Our first stop was to call the insurance company and see if they had a preferred provider for us to visit. Before we could even get into a conversation about preferred providers we were asked about the condition and told that it wasn’t covered. When I further explained the condition I was given a second reason for why it wasn’t covered. It became clear that the travel insurance was only good for injuries, not illness.

So, then began the quest for care.

First, I looked for the “Doc in a Box” walk-in clinic. No such providers in our area. Then I looked at urgent care clinics and called the one associated with my primary care provider, hoping that might help me get straight answers. No such luck. I called about having my guest seen and asked for the cost of an urgent care visit. The person that answered the phone could provide me with information about wait times, but could not give me pricing. I was transferred to billing, who gave me a range of pricing from $80 - $400 dollars. What would differentiate an $80 visit from a $400 visit?  She didn’t know. Only the doctor could answer that question.

My physician friend checked how much American cash he had and we headed to the clinic.

At the check-in desk we had the fun of trying to put the address of a foreign country into the computer form made for US addresses. After we finally made it through the check-in process we only had to wait 30 minutes before he was called into see the doctor. We tried to send in his colleague who was translating for him, but the medical staff assured us that they had a translator by phone. After about 45 minutes, my guest emerged with his prescription and assured me that both the physician and the translator were wonderful.

When we asked at check-out what the cost was, we were told that they didn’t know. They didn’t deal with billing there. The patient would be sent a bill sometime in the future; she didn’t know when. So we never did figure out how much his visit would cost. His generic medication, however, was $200 because his travel insurance would not pay for that either.

Some day in the future, a bill in English for an amount in U.S. dollars may arrive at his door.

I am told that the mail does not function well in his country so maybe the first invoice or the even second invoice won’t ever arrive. How he will pay it is a mystery, because I’m sure he can’t just call and give them a credit card number. The amount, whatever it is, will probably just go into the uncollectable pool and be written off, even though he had been willing to pay for the services if someone could just have told him the cost.

Just as in behavioral health, once we finally maneuvered the maze to get the actual care provider, the experience was positive. But the process to get there was a nightmare that I have been grumbling about for a week. I thought the rest of health care was the model behavioral health should be emulating.

Please don’t. They have a long way to go, too. 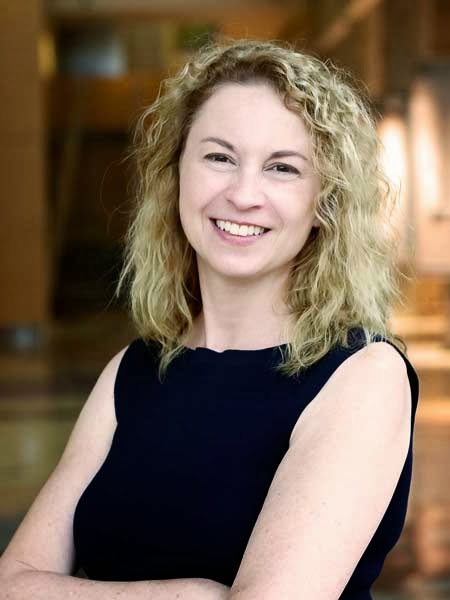 Kimberly Johnson, PhD, NIATx Deputy Director and ATTC Network Coordinating Office Co-Director, served for seven years as the director of the Office of Substance Abuse in Maine. She has also served as an executive director for a treatment agency, managed intervention and prevention programs, and has worked as a child and family therapist. She joined NIATx in 2007 to lead the ACTION Campaign, a national initiative to increase access to and retention in treatment. She is currently involved in projects with the ATTC Network and NIATx that focus on increasing implementation of evidence-based practices, testing mobile health applications, and developing distance learning programs for behavioral health.